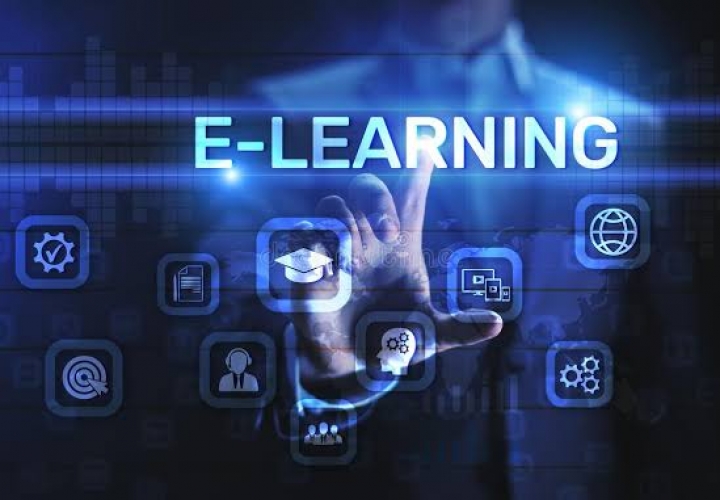 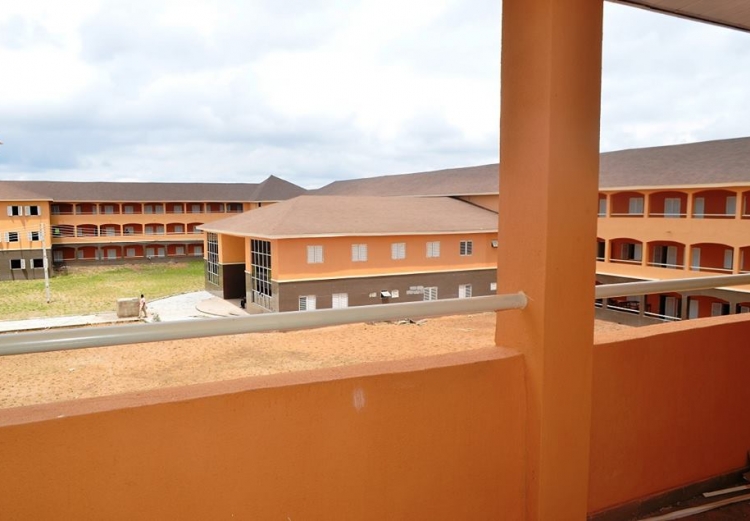 The Commissioner for Education in Osun state, Hon Oladoyin Folorunsho has disclosed that each amount of data given to schools in the state during the Opon Imo era ended up 'wasted'.

The state had revealed that this wastage happened due to lack of digital skills among teachers of the schools.

This is coming as the former administration of Aregebsola introduced Opon Imo has been subject to changes, due to concerns over adaptability and efficiency in the state.